This is an official product and not sold in stores. We are committed to quality products, production and delivery in 7 working days.

Diana publicly denied any involvement: “The princess did not cooperate with the book ‘in any way whatsoever,’ a palace official said,” according to The Guardian, after the Sunday Times serialization. Even if no one could pinpoint Diana as the primary informant, many understood why she let the book happen. “It was her only way of countering the routine cruelty with which Charles had come to treat her,” Anthony Holden wrote in a 1993 issue of Vanity Fair. “Not merely did he continue to throw Camilla in her face. Irritated by Diana’s ever-growing popularity, at the expense of his own, Charles had long demeaned his wife in other ways—by insisting, for instance, that she submit all her speeches to him before delivery. He would refuse her permission to venture into areas he regarded as his own, such as education and the environment. He told their staff that its first loyalty was to him, not her.” 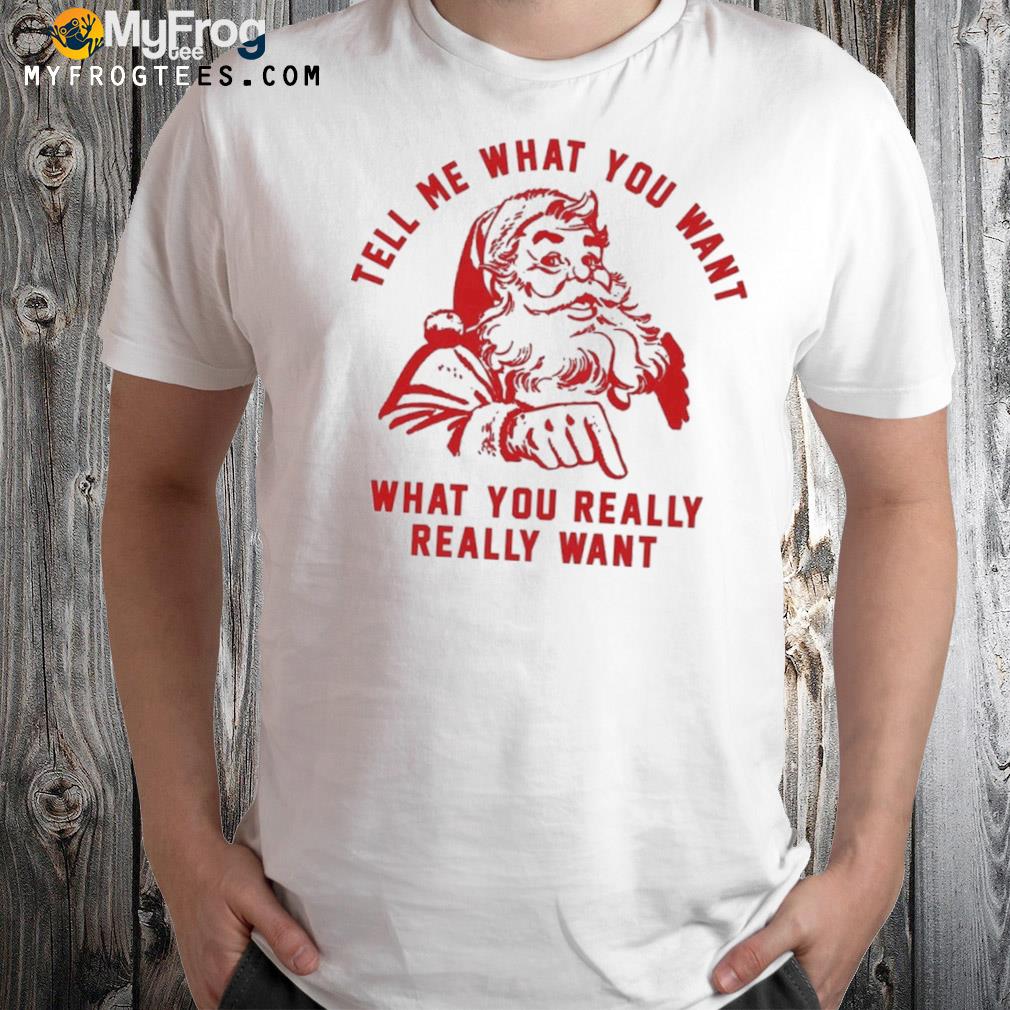 Six months after the book’s June 1992 publication, Charles and Diana announced their separation—although Diana: Her True Story was, metaphorically, just one chapter in the messy split between the Waleses. In 1994 Charles admitted to adultery on television, and in 1995, Diana gave an explosive interview to Martin Bashir for the BBC current affairs program Panorama. (Later, it emerged Bashir manipulated the princess into doing so with a series of forged bank statements.) Yet without Morton’s book to prime public opinion in her favor, Diana’s decision to do the Panorama interview could have played out altogether more negatively—the world now knew of Charles’s transgressions, and judged him for it. (When The Washington Post reported on the couple’s separation, they noted the likeability gap between the two: “Diana, with her flash and style, is by far the most popular member of the family. Her public appearances always draw large, enthusiastic crowds. The dour Charles attracts few.”) Although Diana’s marriage couldn’t be saved, it turns out her reputation could. 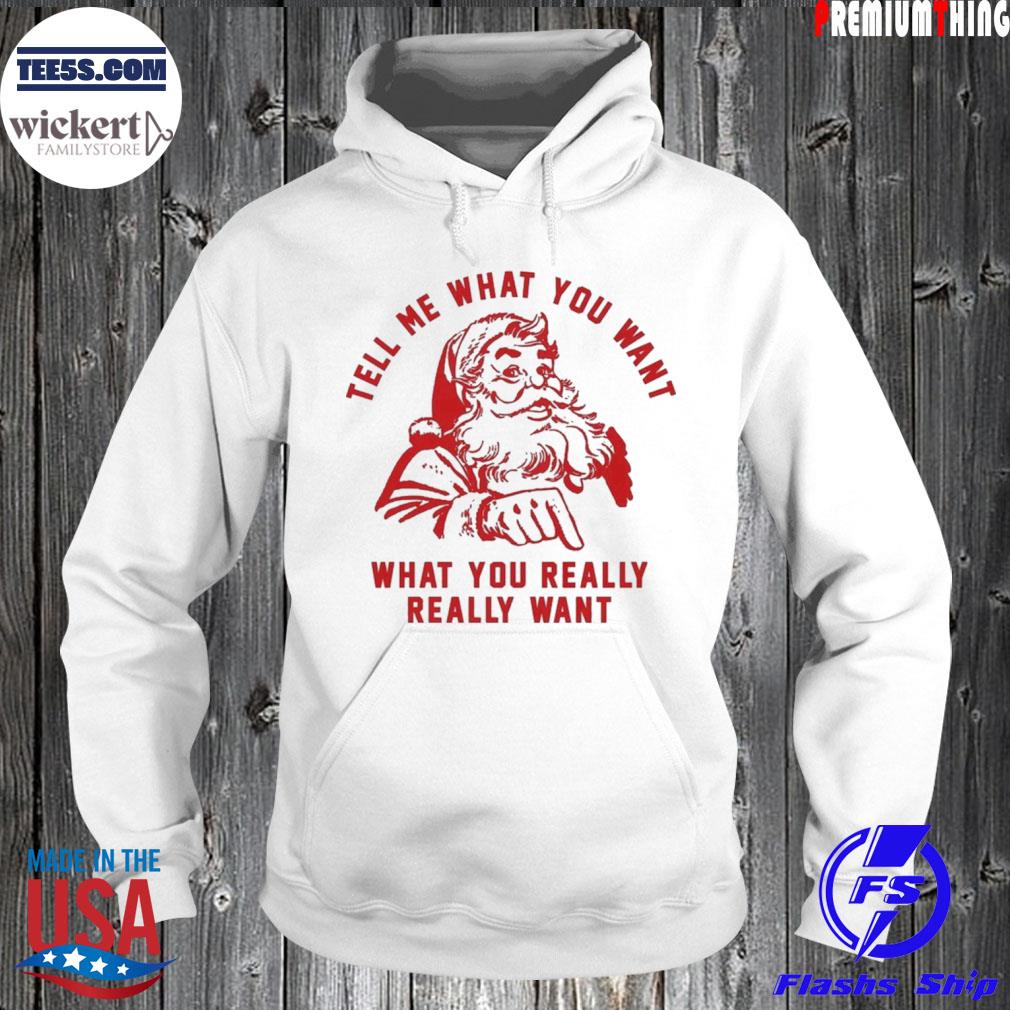 Disbelief. Fear. Outrage. This was the journey of emotions we felt hearing that Cop27 was going to be held in Egypt. That’s why in June, we—as environmental activists and a proud gay couple—called on the United Nations to move the summit. We heard the cries from our fellow LGBTQ+ community across the sea and acknowledged the human rights abuses taking place in the country. As gay people, young people, protesters, and allies, complacency was no option. Silence is violence. “We are sending this letter to you with great weight regarding Cop27’s Egyptian presidency and location that was agreed despite LGBTQ+ torture, woman slaughter, and civil rights suppression,” we wrote at the time. “In a conference set with the purpose of creating space for future thinking to stop the climate emergency, critical marginalized voices that are necessary for these discussions have been silenced and suppressed.”