Skip to content
It’s Labor Day weekend and while many around the country are gearing up for the last days of summer, fashion and popularity never rest. Let’s start with congratulations to Bella Hadid and Kendall Jenner. The two supermodels added another hyphen to their titles. Hadid became the co-founder of Kin Euphorics, a non-alcoholic adaptive drink; Jenner joins luxury retailer FWRD as creative director.
Beyoncé is celebrating her 40th birthday today and we bet she’s celebrating in style. As she recently starred in a new campaign with Tiffany & Co, adorned with 200 carats of diamonds, we wouldn’t be surprised if she received a similarly sparkling gift from Jay-Z this year. now on. 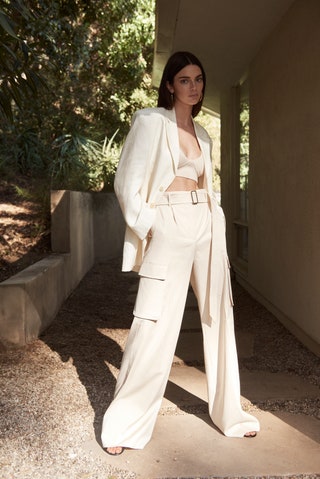 Across the pond in Italy, there is no place more stylish than Venice. It’s not just the Venice Film Festival kicking off (have you seen Timothée Chalamet and Zendaya together on the red carpet?